Reece Richards. What a guy!

Commonly known as BoostedBryn, Reece is from Bristol in the UK and I’ve been meaning to try and shoot something with him for a while now.

I kept seeing him sending wild gaps on Instagram and knew he would cut the mustard for a wild video. Lucky for us, he rides for Starling and the big dog Joe McEwan brought us together at Bryn’s local trails to make some magic happen.

As well as being pinned on the Starling Cycles Swoop, Reece was handed a Starling Klunker and a wild fancy dress outfit (not sure it was fancy dress for him though or just the norm!) for us to give a good beating and grab some attention. 60 psi, dangerous drifts and sore wrists ensued. And also lots of laughs… and very strange looks. He actually convinced a chap (fully in character) at Belmont that he was looking to send the biggest gaps on it. Said chap was very worried for his safety!

Making the most of the last of the summer, we headed to some of the Southwest’s finest spots where berms were concrete hard and the tech was loose and dusty. 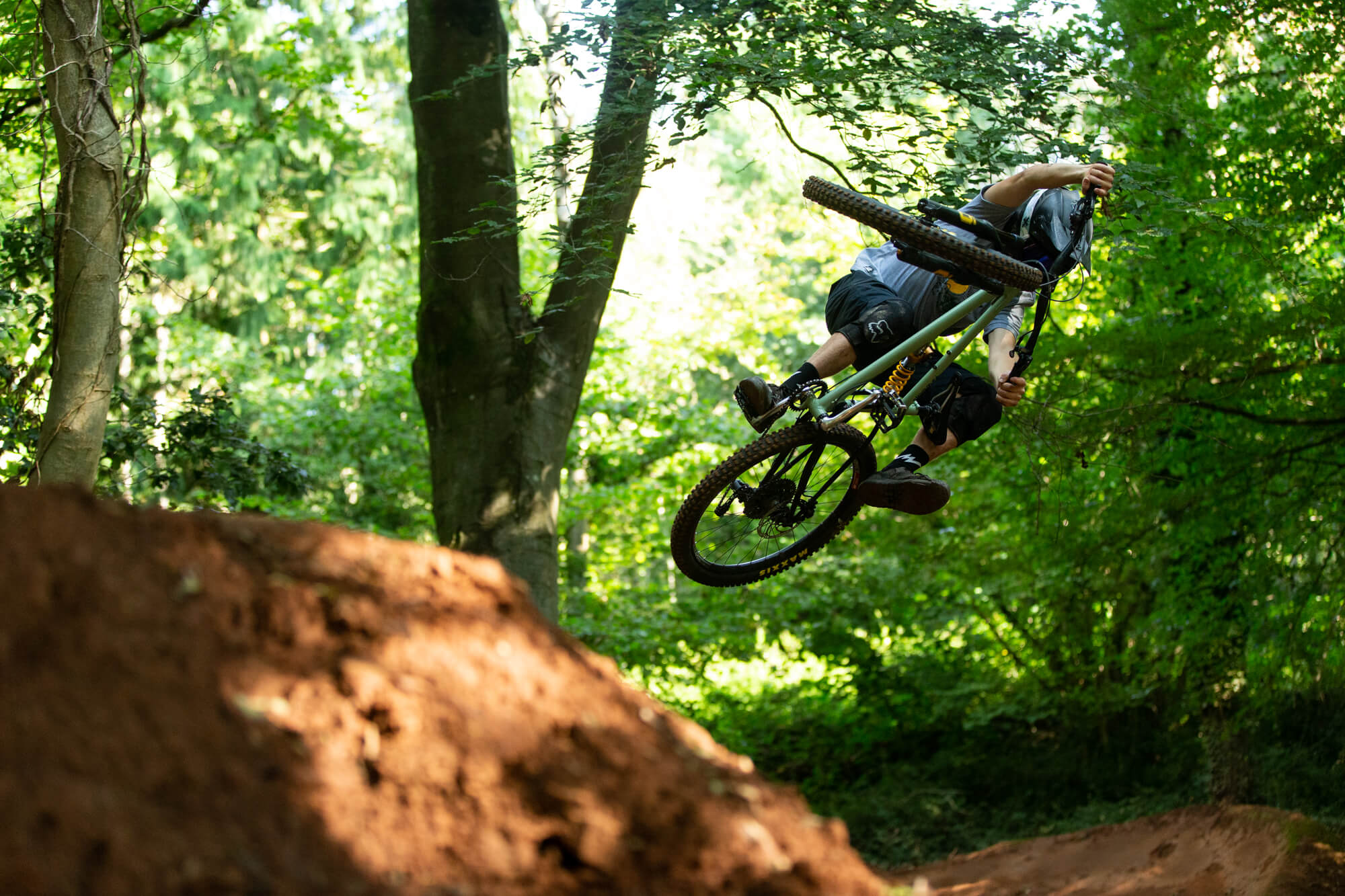 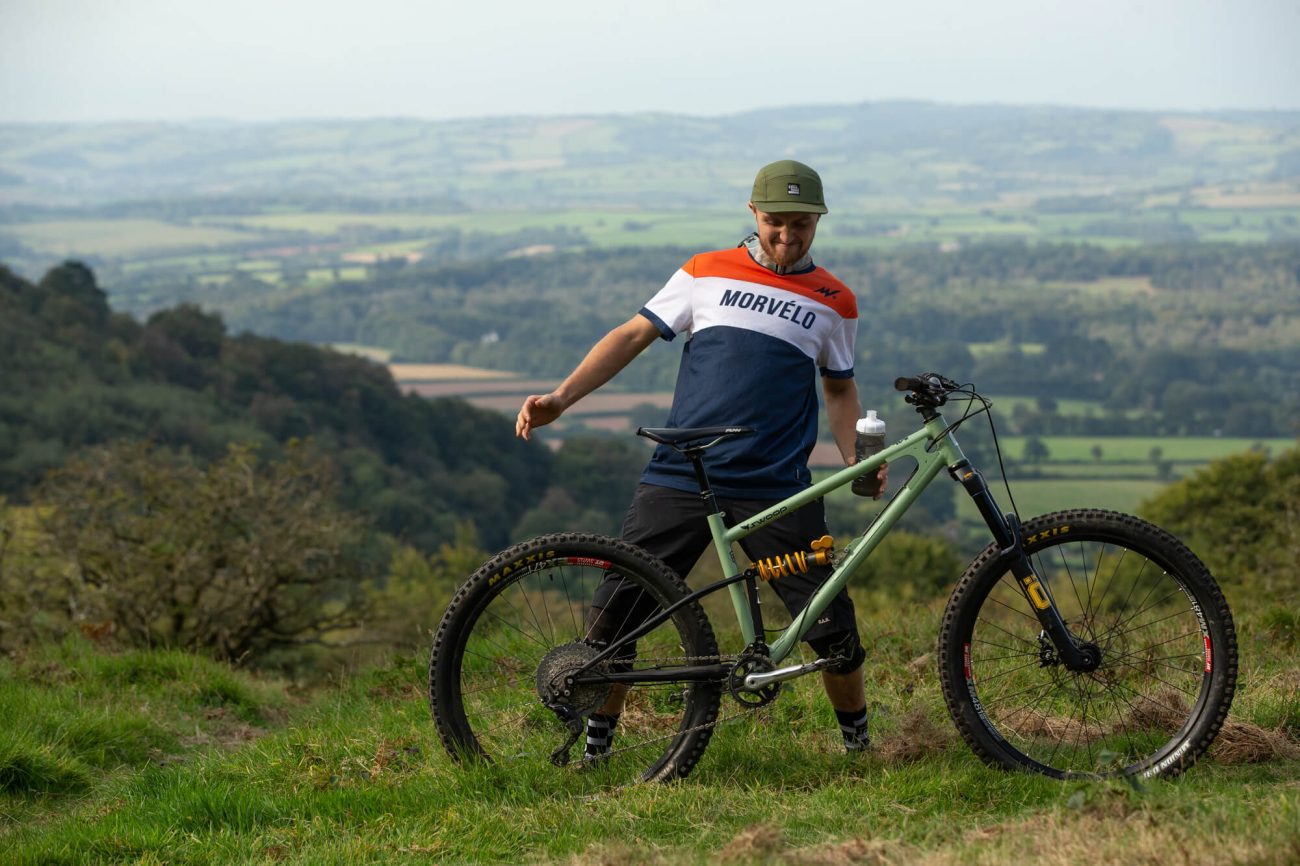 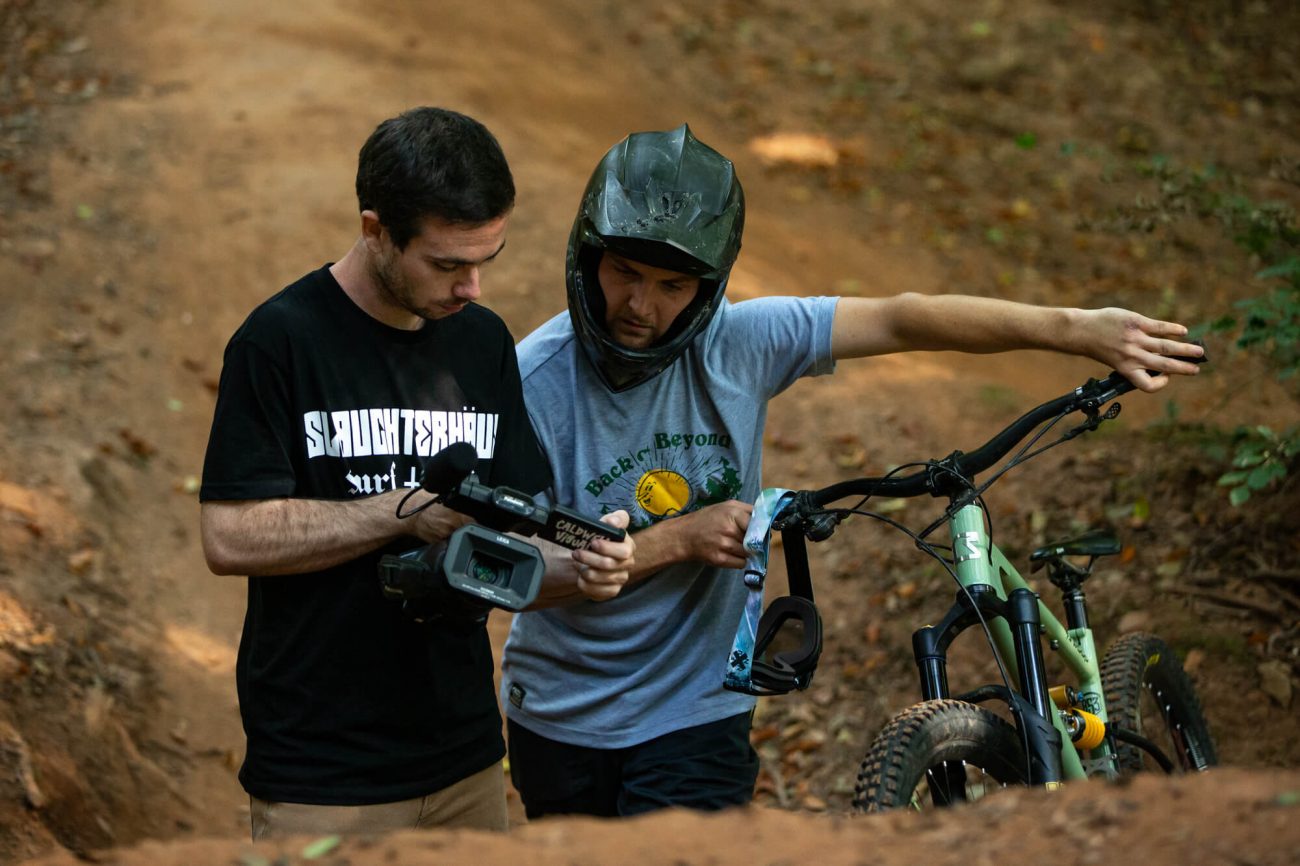 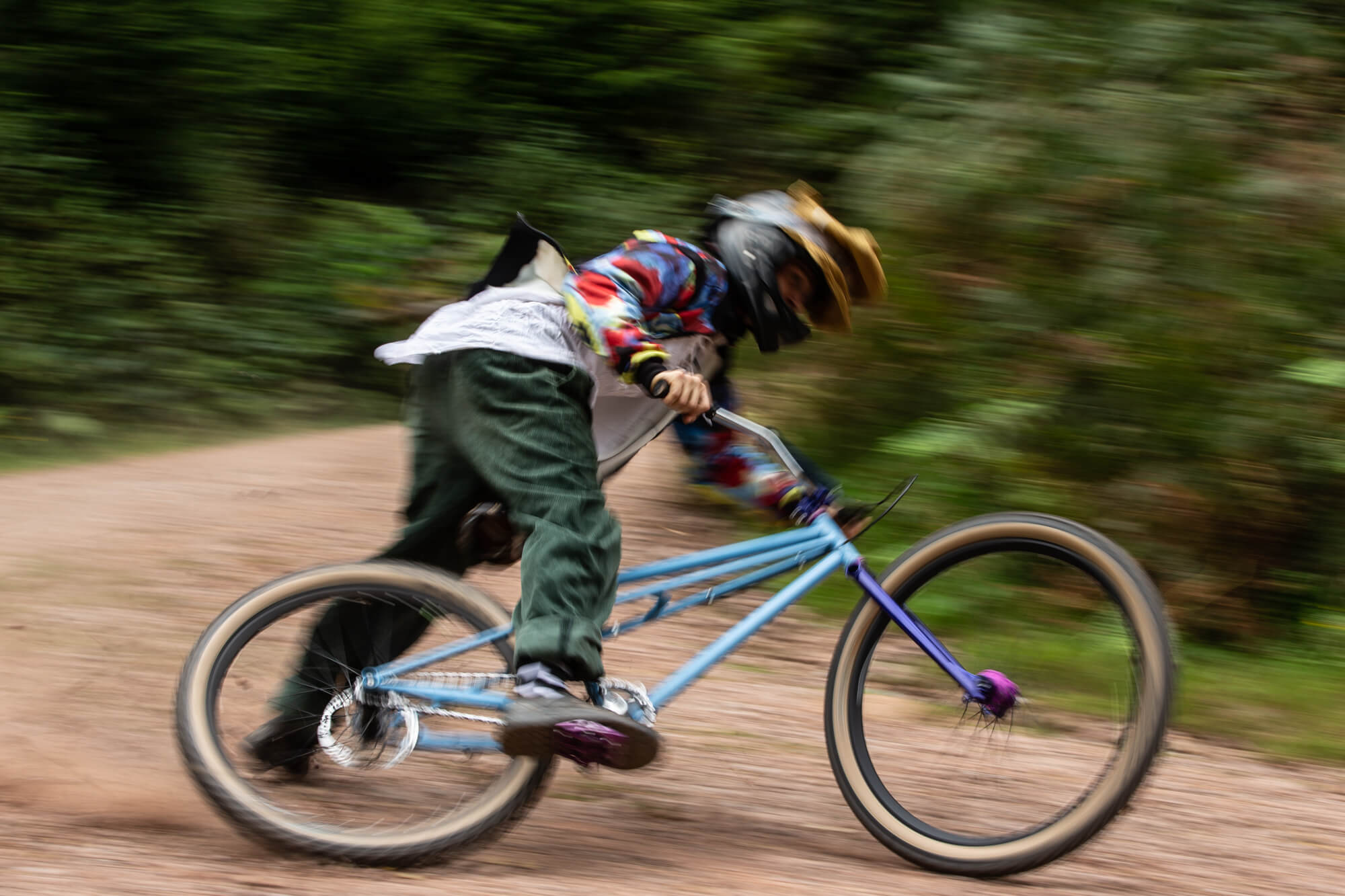 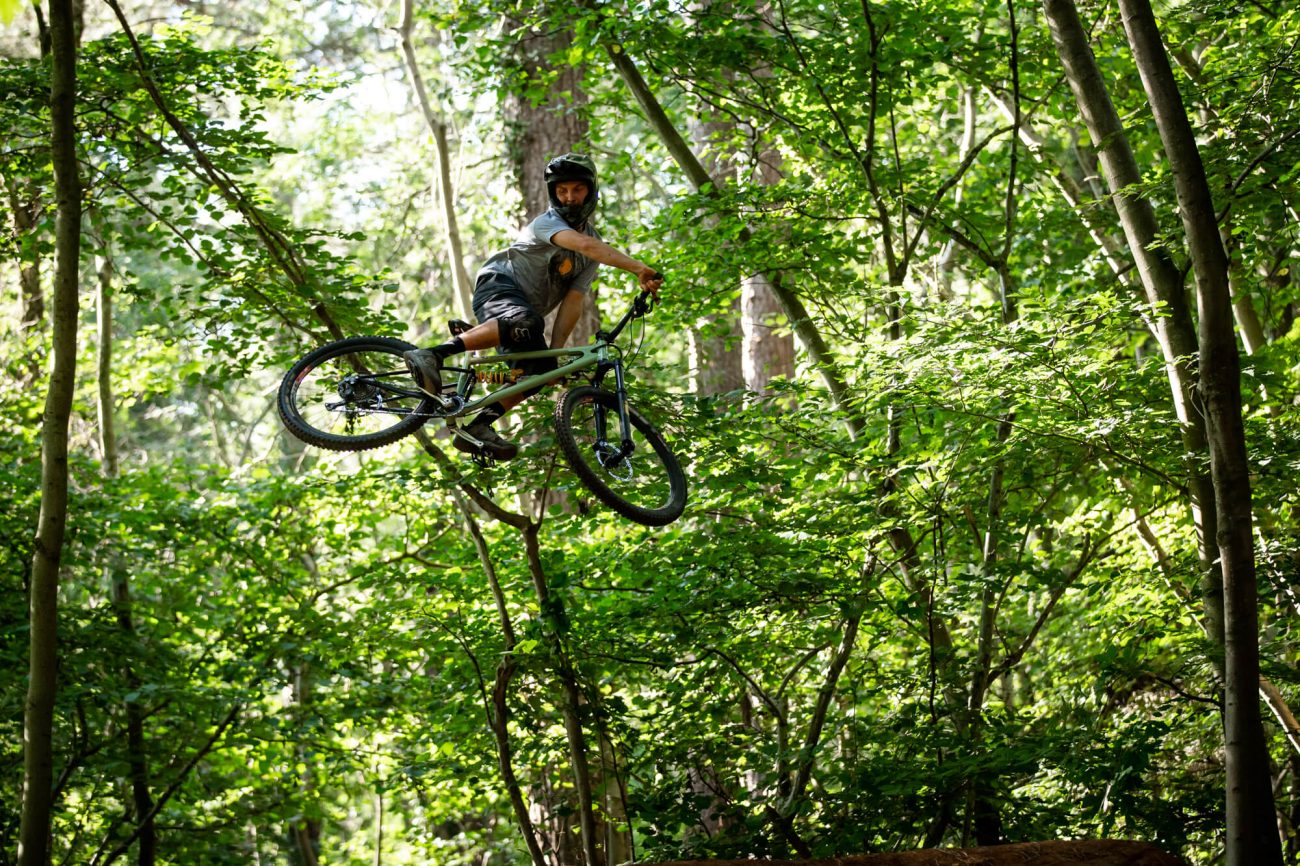 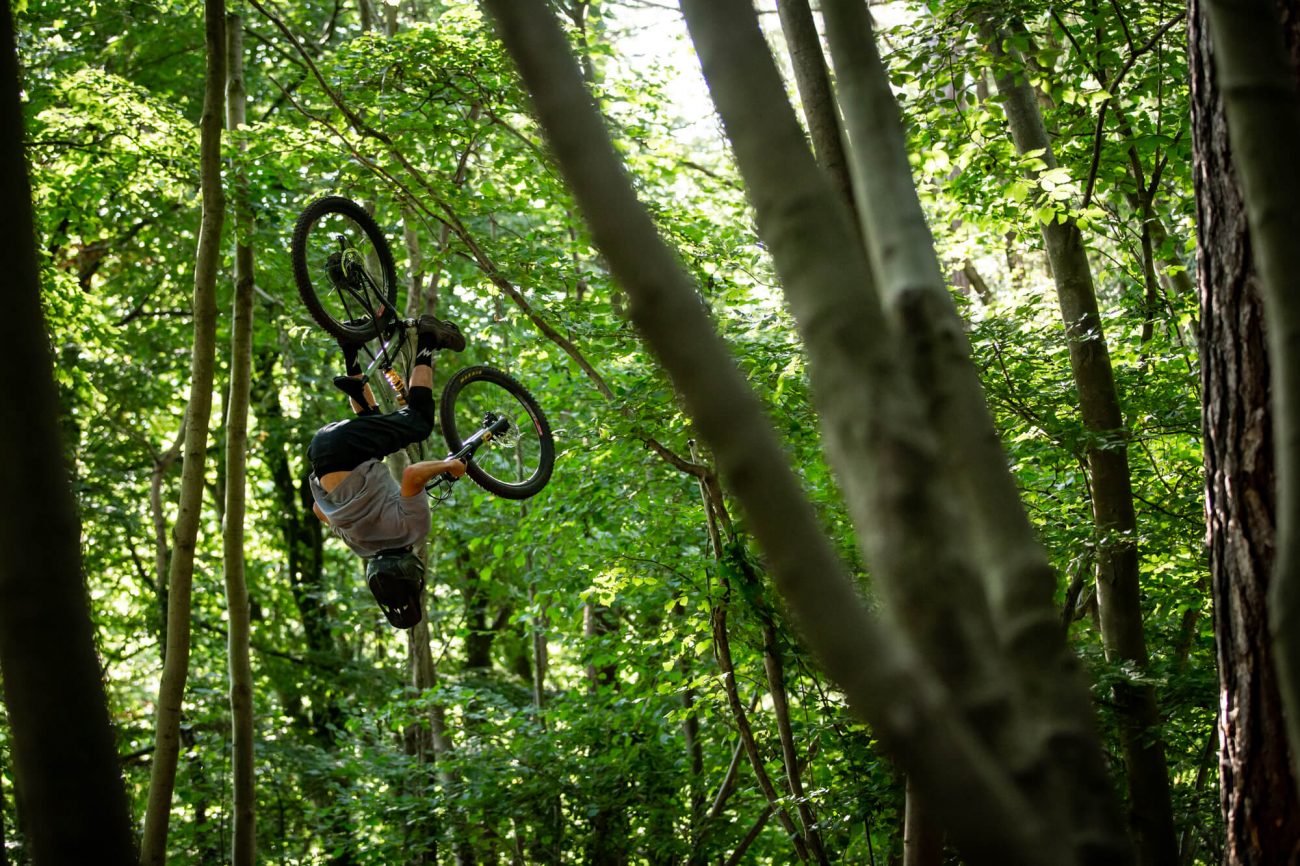 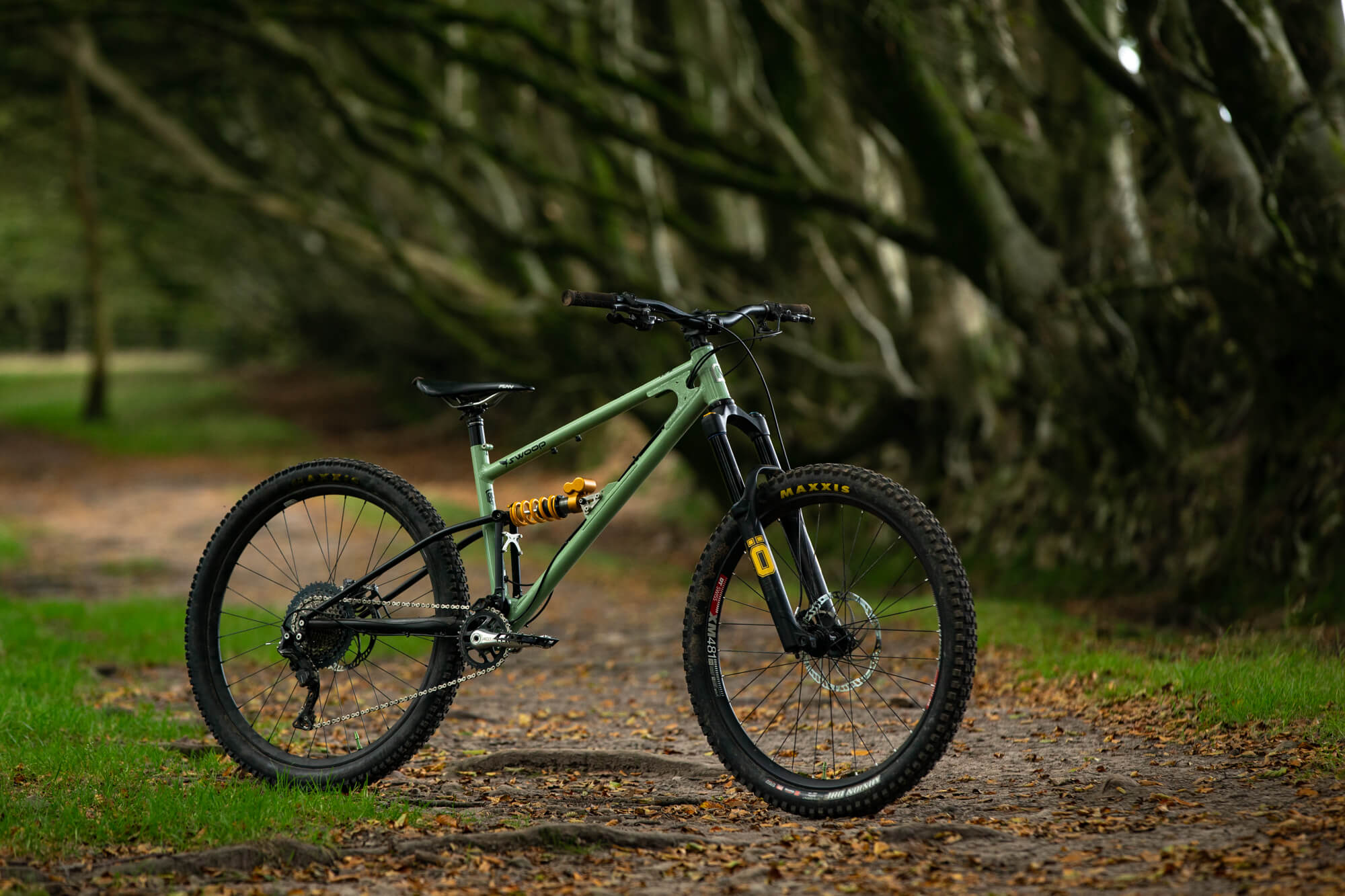 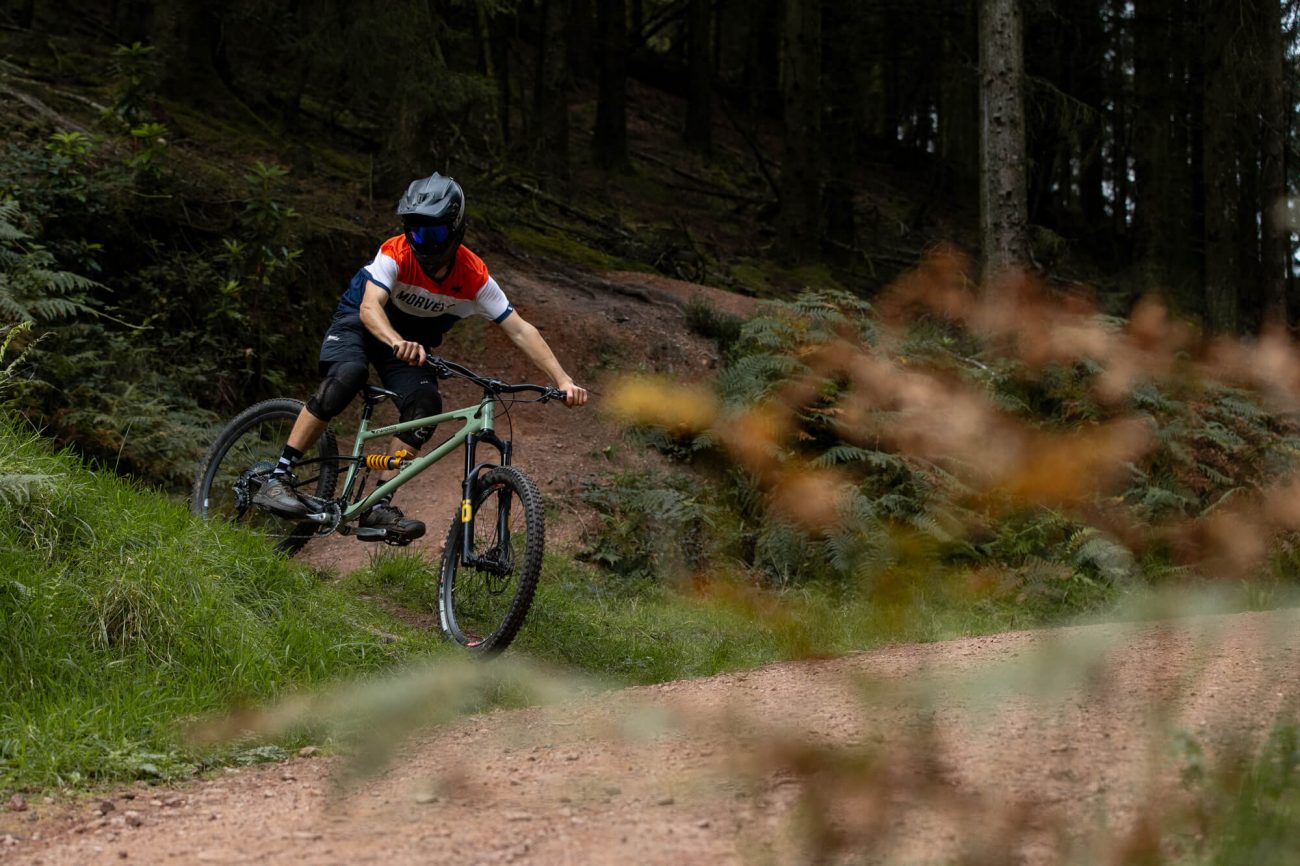 2 replies on “Boosted Bryn Gets Buck Wild on the Swoop”

Starling Cycles
We use cookies to ensure that we give you the best experience on our website. If you continue to use this site we will assume that you are happy with it.Ok